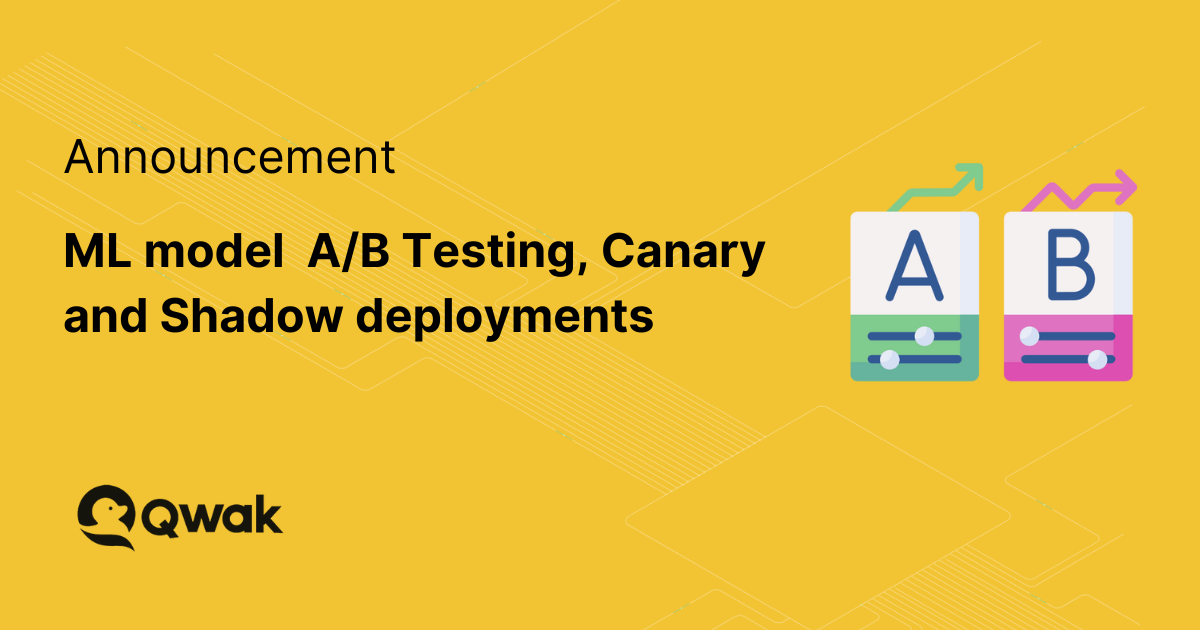 Machine models need to be frequently deployed to support changes such as data drift, data decay and new target audiences. A deployment strategy is a way to update an existing ML model deployed in production and support the continuous testing and management of multiple models simultaneously.

Let’s see an example of how to create an A/B deployment where users from New York & California will receive different versions of the Model.

Step 1: Configure two separate audiences using a Yaml file, in our case we will start with “New York” audiences

Step 5: Connect the audience to the variation and deploy

As you can see, we now have two models of different versions creating predictions for two separate audiences, one in New York and the other in California. Naturally using the variety of deployment strategies a user can create a robust deployment flow to support model testing and production requirements.

Choosing the right data labeling tool is essential for your machine learning projects. Here, we compare some of the top options available to help you make the best decision for your team.
By
Pavel Klushin
December 23, 2022